The Other Boyd Girl 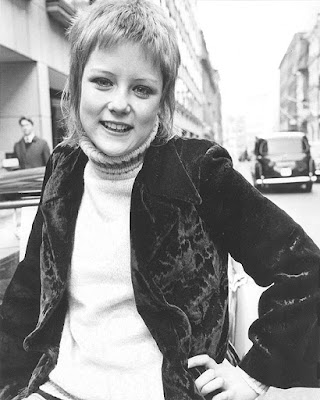 The youngest out of the 3 beautiful, blonde Boyd sisters, Paula's story is probably the most tragic. But before the failed relationships and addiccations, Paula was a model. She also accompanied Pattie on her jet-set life with the Beatles. And like Pattie and Jenny, Paula caught the eye of a few musicians including Bobby Whitlock and Eric Clapton (who only went out with her in the first place because she looked like Pattie). Sadly, such a rock and roll lifestyle didn't suit this wild child with an addictive personality. 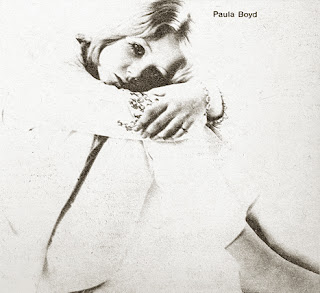 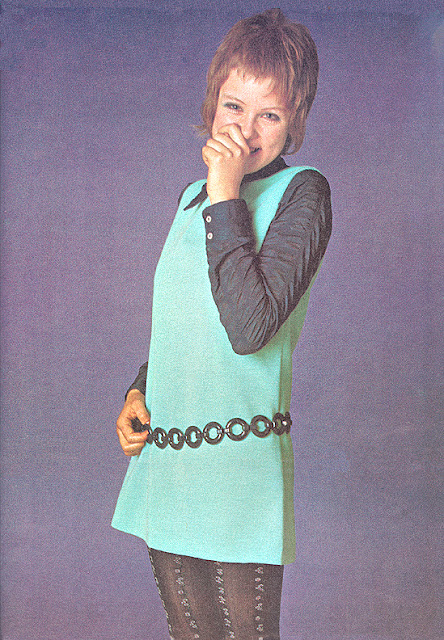 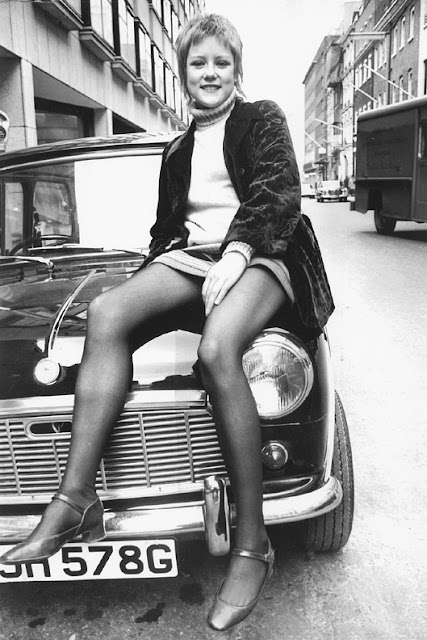 Modeling with Pattie and Jenny for Vogue. 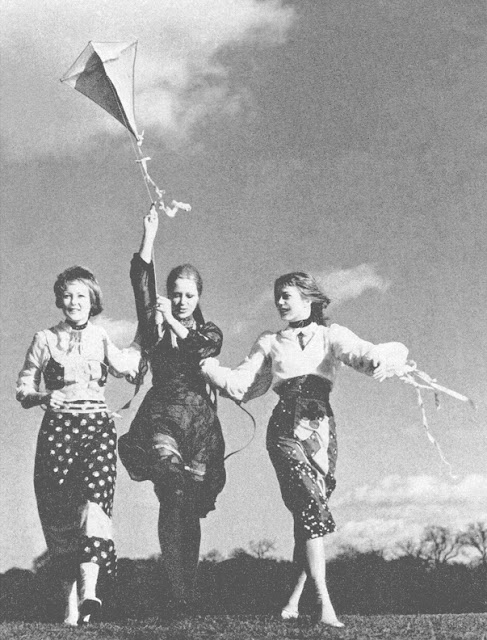 With the Beatles and their ladies in Greece. 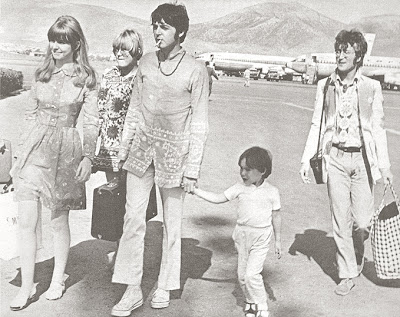 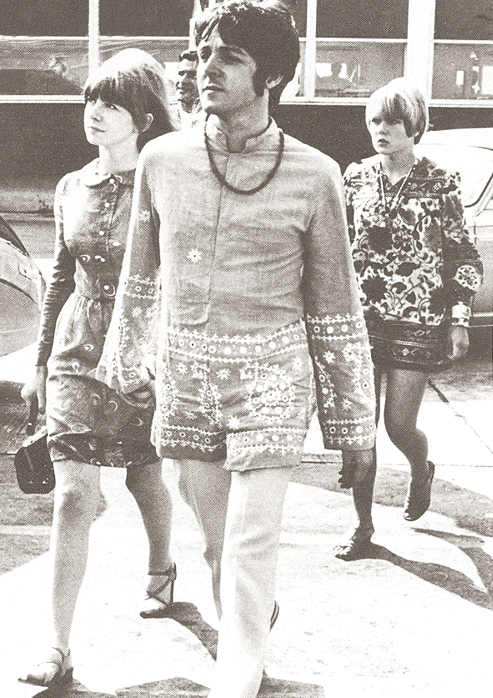 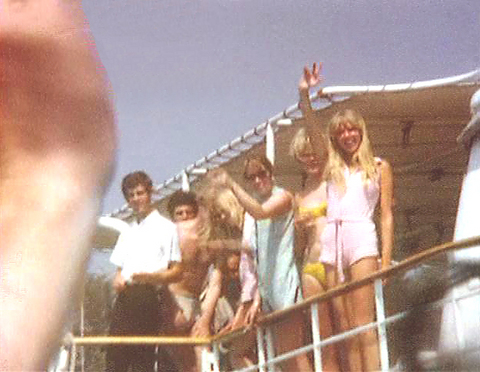 With John Perry of the Apple band Grapefruit. 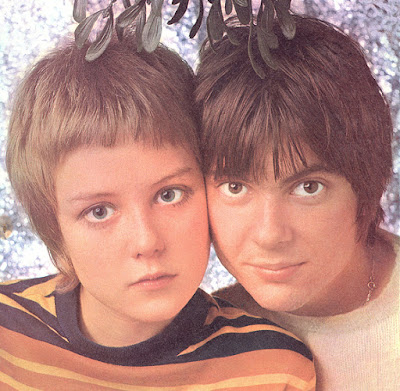 With Bobby Whitlock, he wrote "Song for Paula" on his album for her. 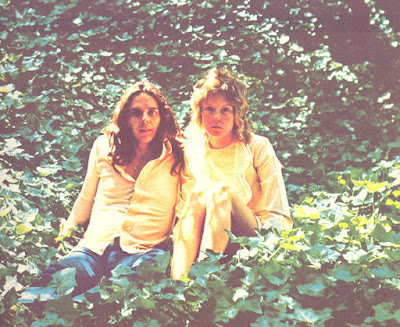 Paula can be seen behind George after his wedding with Pattie. 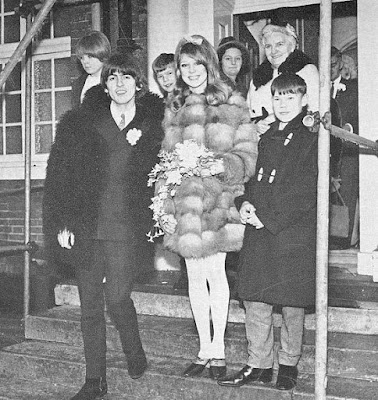 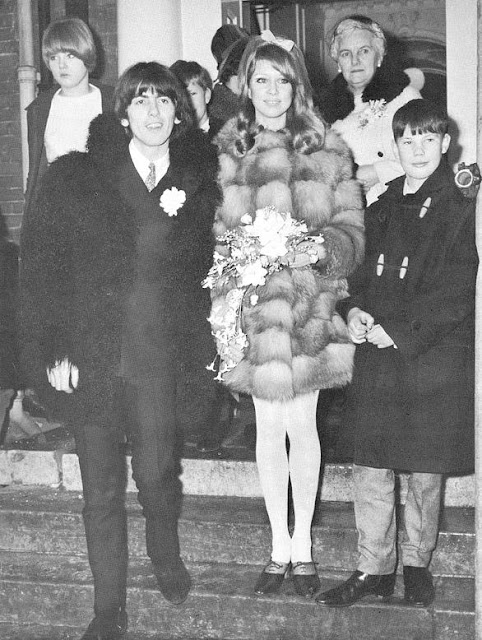 Paige Sterling
A lucky little lady in the city of light... 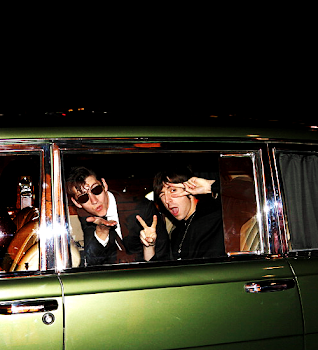 Disclaimer: I DO NOT own any of the photos on here unless otherwise stated. This blog is just a place where I post pictures and discuss the people that I love and admire.